Genoa City is putting forward a fresh new face heading into fall and beyond following the village board’s Sept. 8 approval of new logo branding imagery for the 2,982-resident stateline community.

The new circular logo, designed by village clerk-treasurer Kate Dennis, replaces a logo that has been in use by the village since at least the 1990s.

“As we watch other municipalities move forward, we have noticed that they are updating their image and felt it was time to do the same,” Dennis said of the change. “I like the updated feel of the circle shape with simplistic color blocking. I liked the sunset arch with the silhouette in the previous logo and wanted to carry that aspect forward, as well as the nickname ‘Gateway to Wisconsin’ that we share with Beloit. I updated the silhouette to show the naturalized setting of our parks and rolling hills seen as you enter and leave the valley/bowl that Genoa City is set in. I also felt it was important to incorporate Nippersink Creek as it meanders through the village—a feature strongly enjoyed by residents since the first settlers came to the area.”

Genoa City was first platted in 1850 by James Dickerson, who settled the area in 1849, damming Nippersink Creek and building a small sawmill. Land for a community had been purchased from the government eight years earlier in 1841.

As part of their adoption of the new logo branding for the village, trustees also approved unofficial logo variations “with seasonal/holiday liberties,” including those for winter, Halloween and the Fourth of July.

“These liberties will be utilized as ‘easter eggs’ in unofficial correspondence, such as on the website or Facebook, or maybe in a newsletter,” Dennis said.

The creative process for the new logo started with the new year, culminating with the board’s Sept. 8 approval of the final design.

“We started designing in January 2022,” Dennis recalled. “I created a mockup of ideas and submitted them in February to the board. During subsequent meetings, the board and fellow department heads added their input. At the August Committee of the Whole meeting they landed on what was passed with a few minor changes.”

Logo changes, whether for muncipalities or businesses, is a long and drawn-out process, and the Village of Genoa City is no exception.

“The logo will have a slow rollout, however by 2024 all logos should be changed over, including signage and vehicles,” Dennis said. “The website, letterhead and other easy, low-cost changes either have been made or are in the process of.”

Parker said it’s hoped that the new logo will boost community pride among village residents, inspire and build citizen engagement in community life, and also help Genoa City stand out from the crowd in attracting tourism and economic development.

This is the adorable moment a playful elephant slid down a muddy hill on its knees after heavy rain in Thailand.

Culver's groundbreaking also a goodbye to 1,640 toy vehicles and other items lined up, waiting

Normally the groundbreaking for a new Culver's restaurant doesn't generate this kind of attention, but about 150 people turned out Wednesday for this one.

Don't shower during a thunderstorm. Here's why

Lightning can travel through plumbing, so don't shower or wash hands or dishes during a thunderstorm. That's what the CDC advises.

The world's best airline for 2022 named

See the full ranking of the world's best airlines.

Amazon still says no to drugs and is booting marijuana businesses

Arnold Marcus had been making a living selling spice grinders on Amazon. That changed when Amazon flagged them as a violation of company policy.

A 4-year-old jumped from a farm wagon onto a road and was struck by a vehicle and killed in Columbia County, authorities reported.

NEADA estimates it will cost about $950 to heat an average American home with gas, the most common heat source in Wisconsin, up nearly $380 from two winters ago.

A total loss Sept. 12-13 structure fire in rural Sugar Creek, west of Elkhorn, left a swath of destruction in its wake, including the loss of …

How to furnish your new home on a budget

Moving season is almost over. But if you're one of the many people settling into a new home right now, you might feel like the furniture-buying season is just getting started. And that can get expensive. 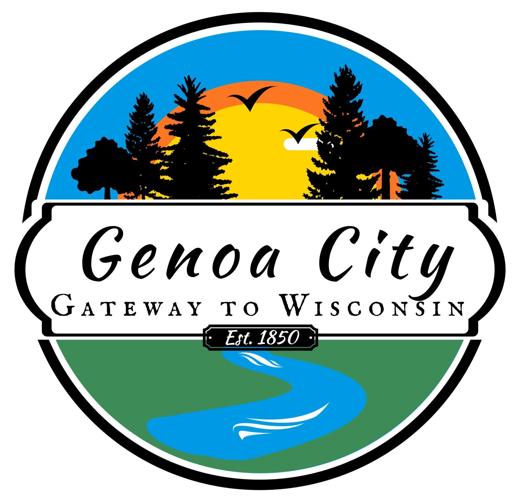 On Sept. 8, the Genoa City Village Board approved a new logo for the community, which was designed by village clerk-treasurer Kate Dennis. 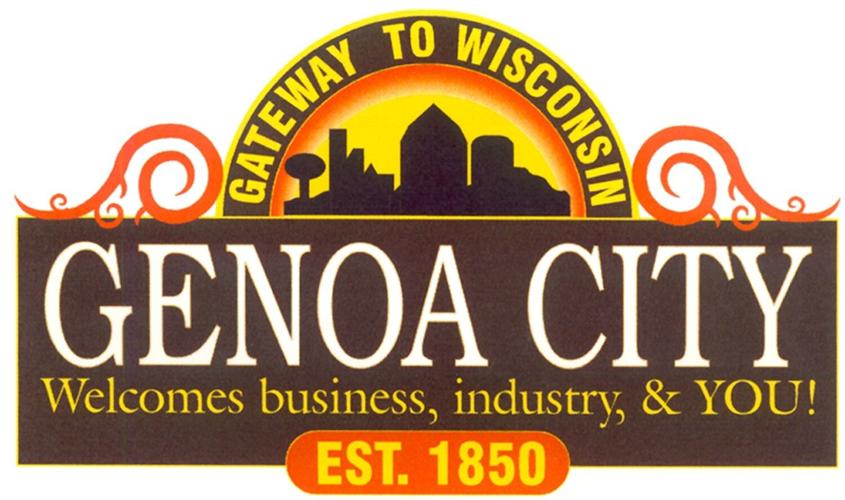 Looking to put a fresh face on village branding imagery, the Genoa City Village Board on Sept. 8 retired the village logo pictured here, in use since at least the 1990s. 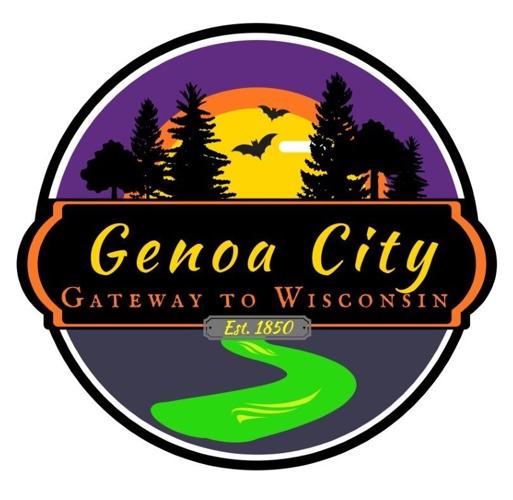 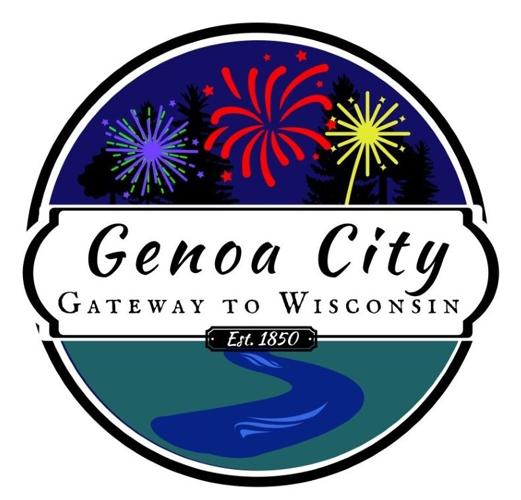 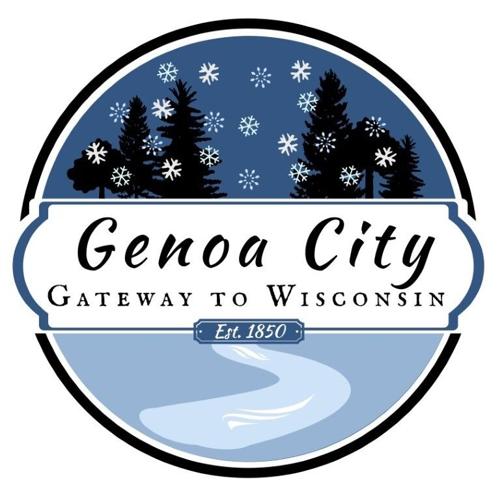