Like the mayors of Green Bay and Madison before him, Racine Mayor Cory Mason said Sunday he would prefer to be jailed than testify behind closed doors in what he called a “secret interview” for the ongoing election probe ordered by Assembly Speaker Robin Vos, R-Rochester, and conducted by former Wisconsin Supreme Court Justice Michael Gableman.

Gableman last week called for several officials, including Mason and Wisconsin Elections Commission Chair Ann Jacobs, to be jailed for refusing to sit for the behind-closed-doors interviews for which they have been subpoenaed.

In an interview with WISN-TV’s “UpFront“ on Sunday, Mason told anchor Adrienne Pedersen “It’s not entirely clear to me what exactly they (investigators) are looking for. But again, we’re happy to answer questions in public, in the light of day, in front of the Elections Commission.

“But this is not a criminal probe; this is a project of the Assembly Elections Committee,” Mason continued. “If they want to hear from me, I think they should do it in public so that the press and the public have the opportunity to see what exactly is going on in here.”

In the past 13 months, the Assembly Campaigns and Elections Committee — which is separate from the Gableman investigation — has heard from several conspiracy theorists and others who doubt the results of the 2020 election, but interviewed just one actual Wisconsin elections official, WEC Administrator Meagan Wolfe.

“I don’t think we can set up a precedent where we let unelected officials threaten elected officials, and clerks and election officials charged with safely conducting elections, with jail time if they can’t have their secret investigation,” Mason said. “That’s not how democracy works, right? That’s not what you do in a free and fair democracy ... if you have questions, the Assembly Committee should ask them in public ...

Specifically, officials from the City of Racine and Wisconsin’s other four most populous cities — Kenosha, Green Bay, Madison and Milwaukee — have come into the Gableman probe’s crosshairs, as those cities received the lion’s share of private funding for the purposes of conducting safe elections and getting out the vote in 2020. Courts have repeatedly affirmed this was legal, although many Republicans have stated they wish it hadn’t been and are now moving to change the law.

“I can’t believe that, for whatever reason, the work we did to make it safe for people to vote during a pandemic is now leading to me and other elected officials being threatened for jail time if we won’t go to a secret interview,” Mason said.

Of the elections officials targeted by Gableman, Mason said: “They don’t deserve subpoenas. They deserve medals.”

Mason noted that almost the entire city election budget was spent to conduct the April 2020 election, and that the grants Racine received prevented a budget problem.

When pressed by WISN’s Pedersen, he said he likely would not be opposed to seeking such grants again, in the same way the city continues to seek grants for other operations, such as supporting first responders.

In photos and video: 2020 presidential election scenes from around Racine County

Voting in the age of COVID-19 - Mount Pleasant

Voting as a family

Konopski has resigned from sheriff's office; says he is 'scapegoat'

Alyssa Peluso, 31, was banned for life from the Delavan Dollar Tree at 303 S. Wright St. after a Black Friday melee on Nov. 25 that allegedly …

"You know, if you like are hanging out with a chick or whatever and, I don’t know, that’s just how we joke around," now Ex-Sheriff's Deputy Gerardo Baca reportedly said in 2008 about why he said he "messed around" with a girl. That report was included in Baca's file when he was hired by the Sheriff's Office.

ROCHESTER — Three minors were brought along to a failed drug deal that led to an 18-year-old jumping in the Fox River to escape.

Genoa City teen jumps in Fox River trying to flee from police after drug deal, according to criminal complaint

ROCHESTER — Three minors were brought along to a failed drug deal that led to an 18-year-old jumping in the Fox River to escape.

Fontana man charged with theft from a business for stealing over $90,000 in 3 years and more from this week's Walworth County criminal complaints 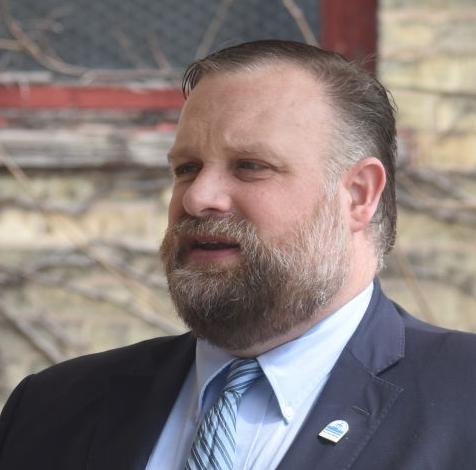 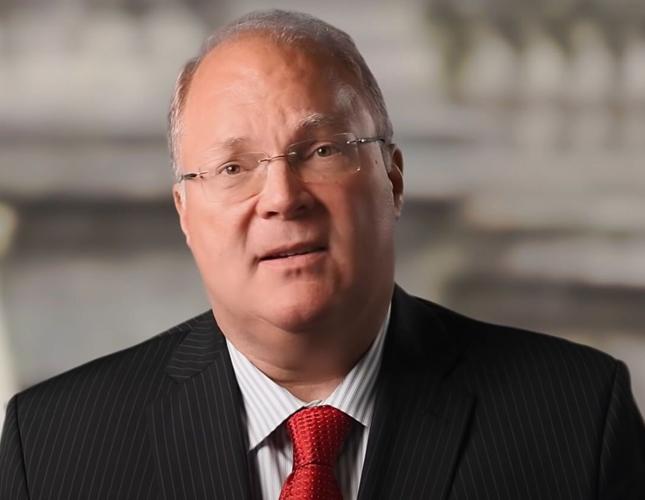